Years ago, while training for the Louisville Ironman, I started meeting my dad every couple of weeks for an early morning bike ride.  Shortly after the rides started, I noticed that there was something freeing about being with him in this way.  I had grown up in his shadow, looking nearly identical to him, displaying his mannerisms, and possessing many of the attributes that had defined him much of his life.  Although I always felt that we had a good relationship, it was difficult at times to converse with my dad, not because he was inaccessible (in many ways quite the opposite), but because of the many reasons that sons struggle to grow up and assume the role of adults around their parents.  I often found myself talking around subjects or talking superficially, but rarely sharing transparently as I desired.  But being on a bike, in the ebb and flow of the road while managing hills and curves, provided a forum for talking about a variety of topics that were often not easily introduced.  Although there were no major conflicts that we worked through, conversations flowed more easily, and the awkwardness that would often accompany a discussion on the couch dissipated.

Earlier this year, an article was published in American Psychologist that reviewed an increasing body of research that suggests that physical movement may be a key to dealing with disagreements and difficult, uneasy interactions.  Although the research extends to various forms of exercise, the authors specifically looked at different ways that walking together helps to resolve conflict.  Over the last millennia, the language of movement (or lack thereof) has been used to describe the state of particular dialogues, as noted in the table below adapted from the article.  The research seems to suggest that just as movement is embedded in our vernacular when it comes to interpersonal relations, so maybe movement itself can help “move” people forward in their lives together (see chart below the text).

Although my dad and I weren’t resolving any major arguments during the bike rides, a few of the authors’ findings resonated with why this experience seemed to help our conversations.  In the first place, exercise itself is known to promote more positive mood, decreased anxiety, and creativity, all of which was apparent as we pedaled alongside each other.  But even beyond this, there was something about not necessarily sitting across from him and looking directly at him that seemed to provide for a more comfortable discussion.  And in fact, this is what researchers have found — that in sitting across from each other, we may find that that the bodily position itself tends to frame a competitive stance, thus sometimes a “tit-for-tat” discussion instead of a true collaboration.  Walking, or in our case riding together, also tends to unconsciously induce synchronistic movements; people strolling together often can’t help but mirror each other’s motions, and in the process, find themselves more agreeable in their thoughts and articulations.  But whether it is walking or riding or running or hiking together, it appears that the act of sharing in a physical endeavor, including at times when it might be dark or cold outside, may open up channels of dialogue and heartfelt expressions not previously engaged.

Riding alongside my father those many years ago, I began to see myself in him more than I had ever before.  I sensed that the drive within me, the love of a challenge, and the need to see how my vision might unfold, rode next to me in the person of my father.  It became one more step in seeing myself more clearly and loving him more dearly.  So it seems that movement together may be a key for many to reconnect and rediscover, especially when face-to-face, sedentary discussions grind to a halt. 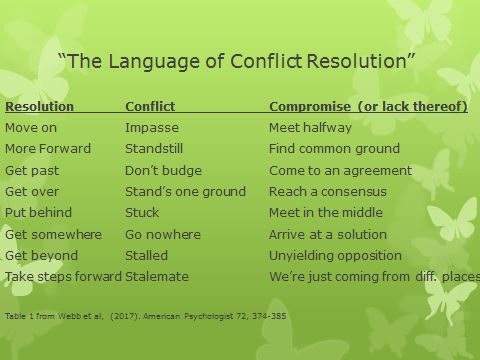